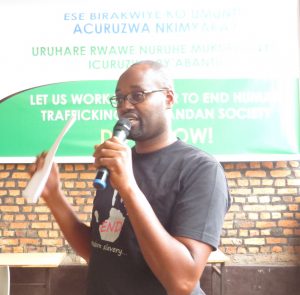 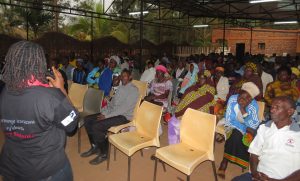 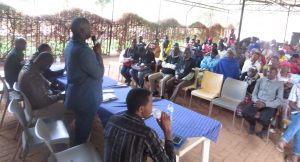 hopeSHARING INSIGHTS ON THE ISSUE OF HUMAN TRAFFICKING WITH COMMUNITY MEMBERS- RUSORORO SECTOR05.24.2018